Still Serving Those Who Served 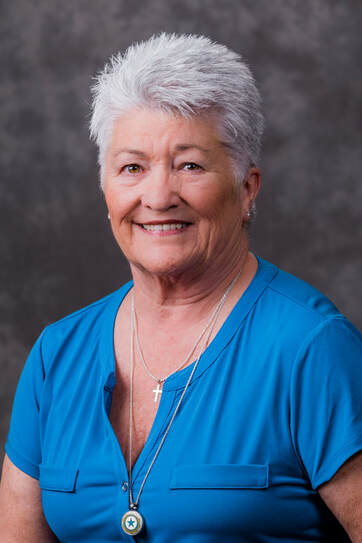 President Jennie Maune is a  member of The American Legion Auxiliary of St. Leon Unit #464, and has been for 42 years.

Jennie entered into and is eligible to the ALA through her father William B. Disney who served as a Marine in WWII and the Korean War. Her husband Jerry served as an Army Veteran of the Vietnam War, and her son Jason also served in the Navy during the Gulf Wars.

She and husband Jerry will be celebrating their 51st Wedding Anniversary in October. They have one daughter, Julie and twin sons Jason and Jeffery. They have 6 spoiled grandsons, one very spoiled grand-daughter, and four busy little great-grandchildren.

Jennie has been a delegate to many National Conventions, served as Department Page three years in a row for reaching 100% first for her District in 2008-2010, and Vice-Chairman of Pages at the Indianapolis National Convention in 2012.